The other week we were wandering around one of the shopping malls in Bristol when we came across a stand for Clifton Photographic Study. This is the place I went a year or so back and had my burlesque themed makeover and photoshoot.
I've been thinking for a little while about organising a family photoshoot. We did one a few years ago for my parents and their grandchildren so when we saw the stand and my other half wandered over to it then there was little doubt that we'd end up doing the shoot this year.

We organised the shoot for the same day as my sister was coming over to see us and we were going to Bristol Zoo. Originally it had been planned for late evening but while we were wandering around the zoo I got a phone call asking if we could come in earlier as they had a cancellation. I said yes because it meant we'd have more time to go out for a birthday meal for my partner.

The shoot was wonderful. We did two looks. The first was a casual one with the second being more dressy due to its party theme. All of us enjoyed it and the look on my partner's face when she opened the present we'd kept back for her to open was literally a picture, the photographer got the look of surprise on her face as she took the picture. Tickets to go see Singin' in the Rain which we'd not been going to see until I persuaded my son that it might be good to go for his Mum's birthday.

This week we had the viewing of the pictures, all 44 of them. It was hard whittling them down but even more harder to try and come up with a package of pictures and frames, all of the photos come in frames, that would allow us to get a USB stick with all of the pictures on it. Eventually we managed it and in about 8 weeks time will get a large framed picture with 9 photos, a large desk frame with the picture of my other half opening her birthday present and a smaller desk frame, which was the complimentary picture.

I'm not going to include lots pictures of the others but here's a few of me on my own with one of Rhys and I and another of all three of us. 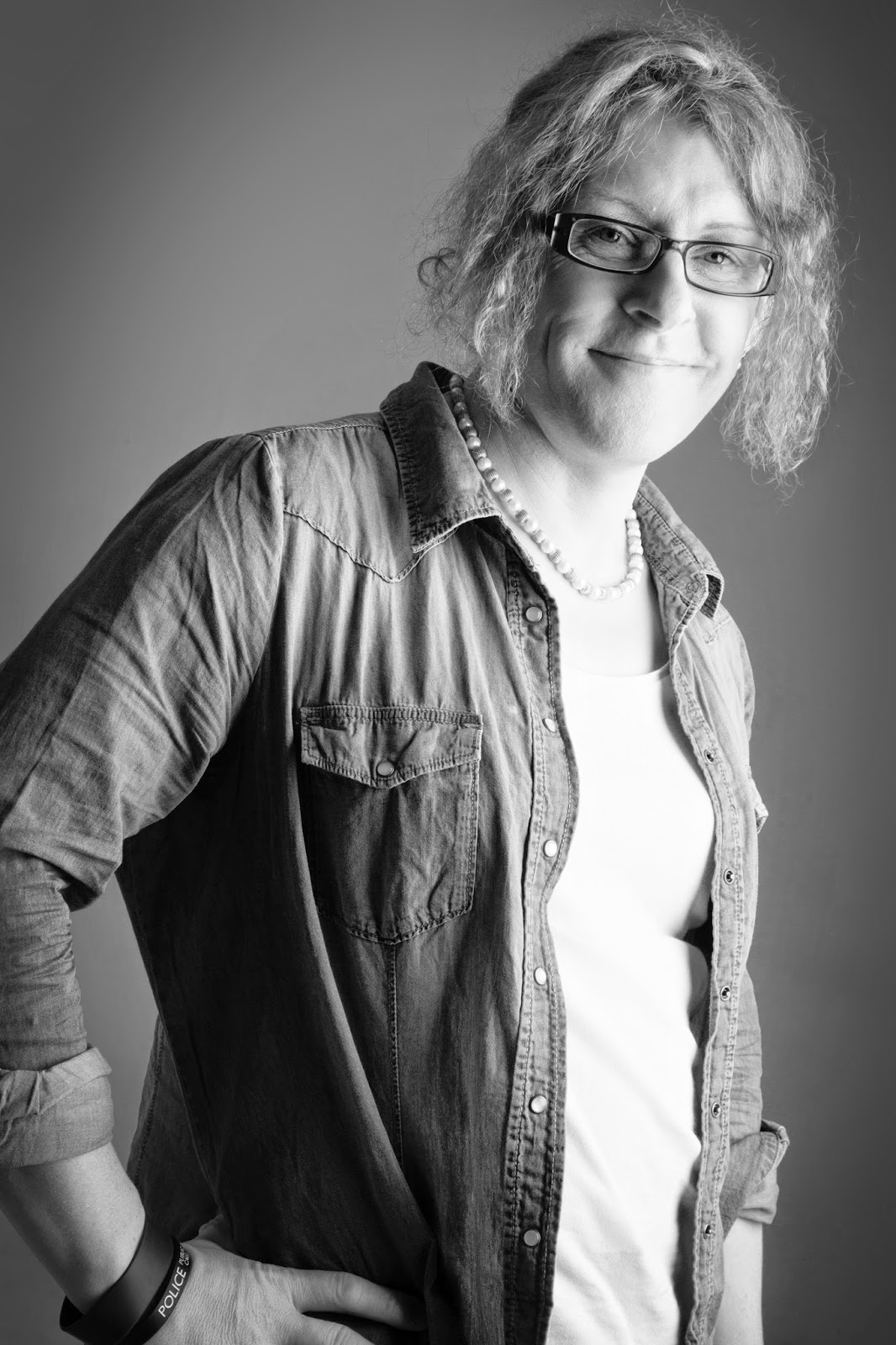 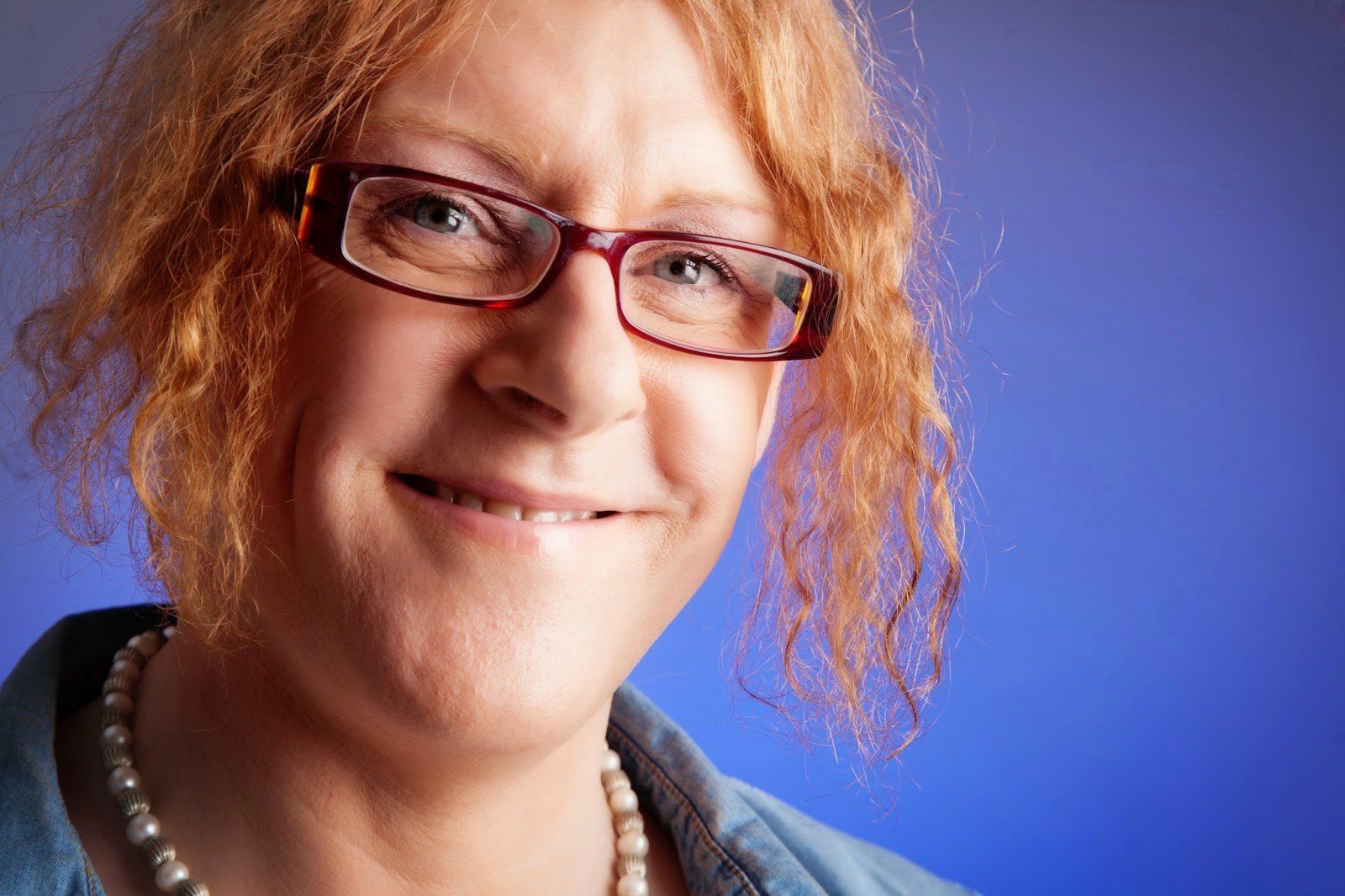 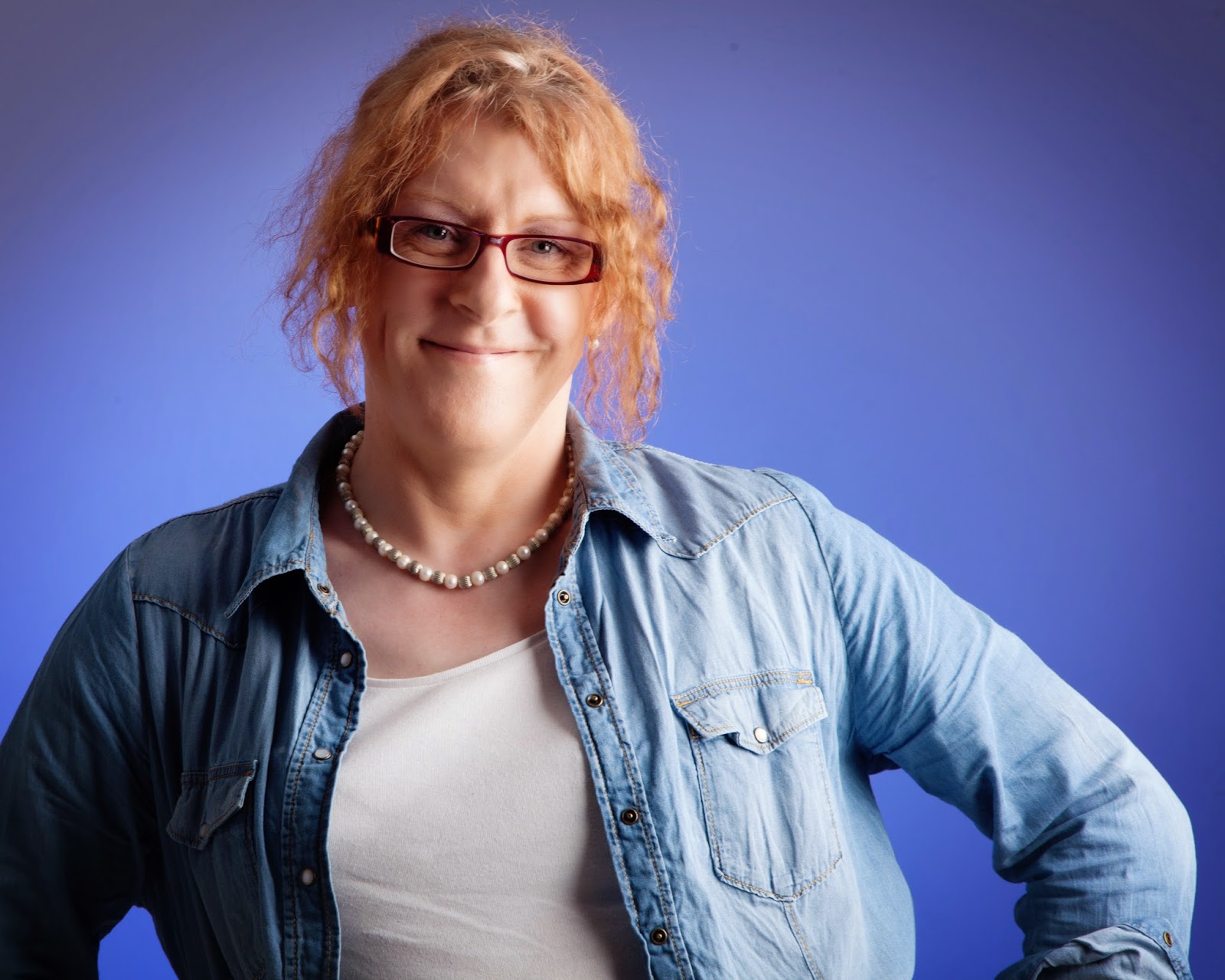 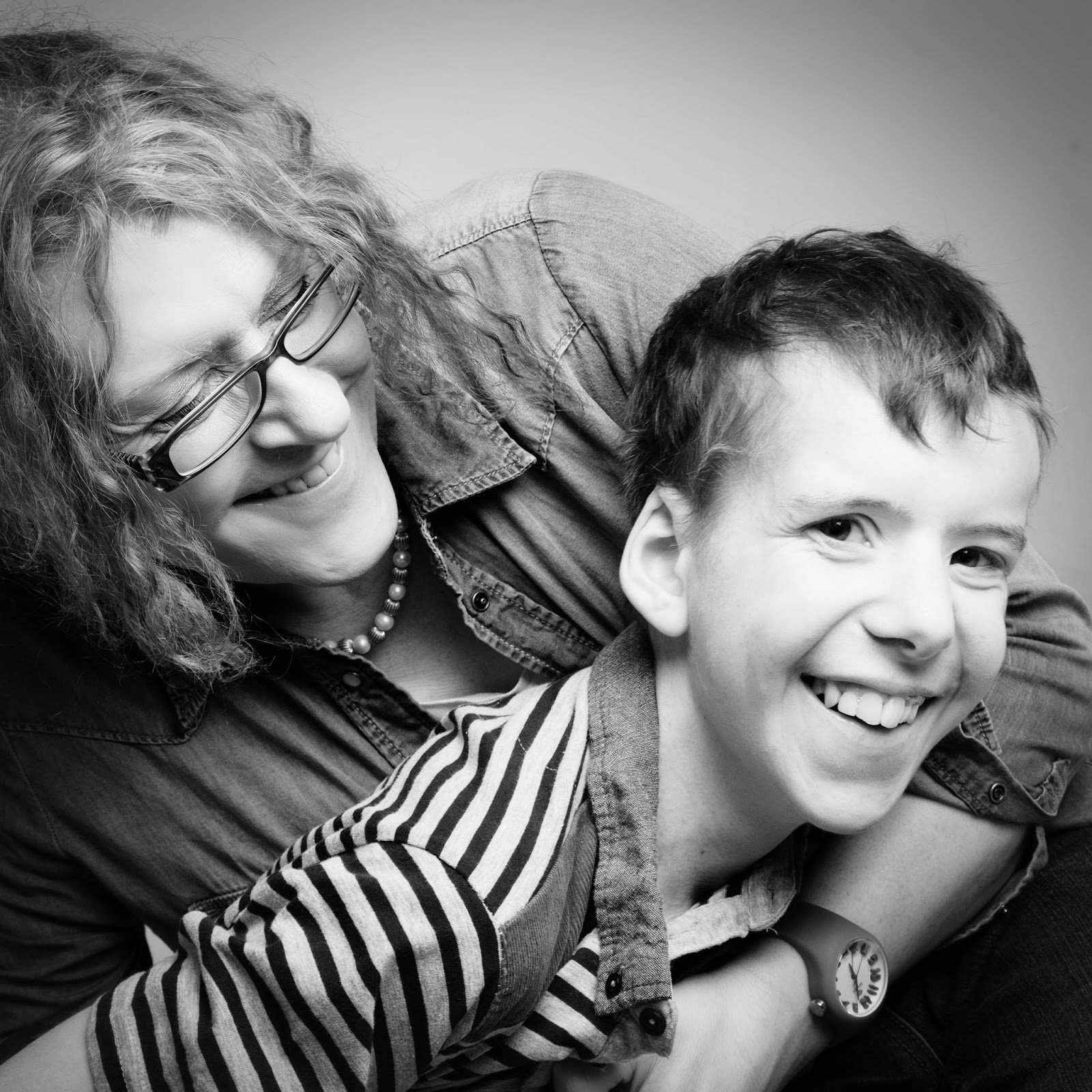